ACTIVE CITIZENSHIP, EQUALITY AND CLIMATE: OUR INTERNATIONAL ACT AND WELCOME EXCHANGES WERE A SUCCESS!

The A.C.T. (Aware Citizens Take Part) youth exchange took place in Arcos de Valdevez, a historic town in the Portuguese hinterland, from July 3rd to 12th, 2018. Organized by the Portuguese association Juventude de Vila Fonche, this experience involved partners from all over Europe (Jorge Serrano Molina - Spain; InOut - Italy; Stichting the Youth Company - Netherlands; A.C.T.O.R. - Romania). Boys and girls from 18 to 25 years old participated, and they were engaged in activities of debate and participatory assembly on the themes of democracy and active citizenship. Games of socio-educational animation were held to encourage socialization among the participants and to increase their knowledge about different cultures and politics in general. As the name suggests, the project aimed at making young participants more aware of current affairs and politics through workshops that used non-formal education as a method of instruction, typical of youth exchanges funded by Erasmus Plus. In addition, as a final event, a sort of parliamentary assembly took place in the Council Chamber of Arcos, in which the young people, divided into smaller groups, exposed their concrete proposals on issues of their choice (Climate Change, Immigration and Mobility, Democracy and Participation, Education and Culture), which were then voted in plenary by all participants. This event was attended by the local mayor, the responsible for Youth Policies of the Municipality and some members of the Portuguese Youth Party. A typical aspect of this exchange was the intercultural evenings: on fixed days each national group went to do the shopping independently (with the supervision of a Portuguese coordinator), prepared dinner with typical dishes and proposed a group game; this favoured the knowledge of traditions of each country involved and greater integration among the participants. 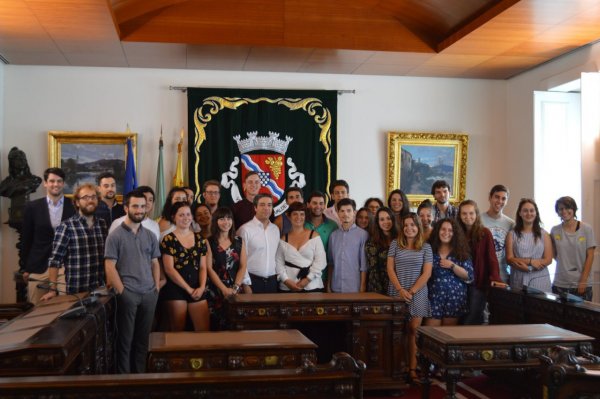 From June 30th to August 7th the first part of Welcome was held, an international exchange for young people of 18 years old, focused on the themes of equality and climate change. Five girls and boys, three from Cinisello Balsamo and two from Sesto San Giovanni, were accompanied in this project that was held in Warzenko, a small town in Poland very close to Gdansk. The project was attended by young people from Portugal, Poland, Denmark, Romania and Finland. The young people participated in three workshops, Dance, Percussion and Visual Arts, all of them managed by professionals associated with Drums for Peace, the international network of which the municipality of Cinisello Balsamo is part. The boys faced three very challenging days within the selected workshops, with the aim of building a show to perform in the following days. On the fourth day the recital was performed during the morning in Gdansk, in the streets of the city centre, and in the evening in the cultural centre of the city of Wejherowo, a large urban centre near Warzenko. The next day the participants performed on the promenade of Sopot, a city on the Baltic Sea near Gdansk; in the afternoon we had free time on the beach. Friday was the final day with the delivery of Youth Passes and considerations of the young people. The following morning, the sojourn ended and the participants returned to their respective countries. However, the experience will not end here: in October the boys will participate in the second part of the international exchange that will be held in Finland and will have as its central theme the climate change. 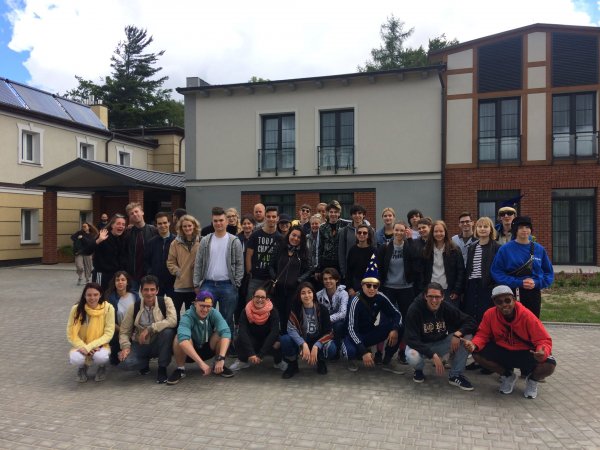 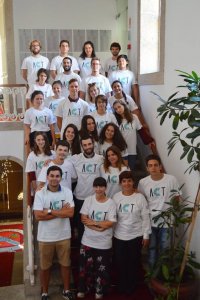 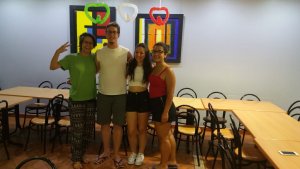 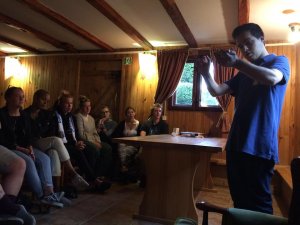