IDEE IN COMUNE: OUR DELEGATION ALSO IN BRESCIA FOR THE FINAL EVENT

The 5th and 6th October “Idee in Comune” ended. The project, in collaboration with the school Erasmo da Rotterdam and Cartesio, involved around fifty youngsters in activities on the territory and between themselves, other five as delegates in Brescia, the final event’s location.

For the report about all the events click HERE

On Friday we presented to the other partner of the project the work days that unrolled in April and May in Villa Ghirlanda and Spazio Cofò. The youngster and the guides listened to all the testimonies of the participants and of other association and municipalities that are in the project. It was very interesting to notice how “Europa in Comune” had different meanings, also due to the difference in age of the participants among territories, but has in common the idea that the distance between young people and politics is not so wide if they are stimulated by dialogues and comparison. 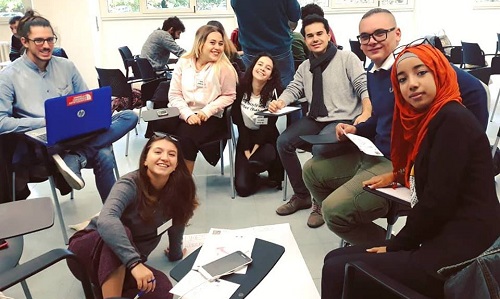 In the afternoon we had the possibility to unroll one of the laboratories proposed by the facilitators of every partner. The youngsters of Cinisello Balsamo presented and guided the development of their main activity: the study and the design of an “ideal city” for young people.

The morning of 6th was dedicated to the writing of a paper with guide lines to the structured dialogue. Participation and inclusiveness were the two main words. After lunch our delegates were guided though the city to discover the beautiful historical center, and they arrived to Palazzo Colleoni, the location of the meeting with some important exponents of local politics, among which there was the President of the Municipal Council of the city, Roberto Cammarata. They spoke about politics, Europe and youth. This was a respectable final for a winning project and we will try to remake it with other young people. 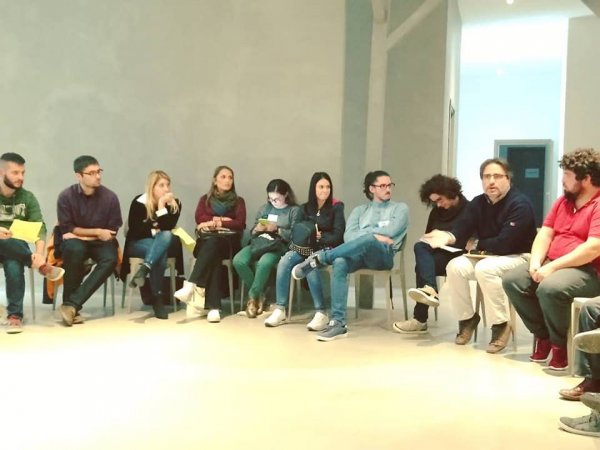 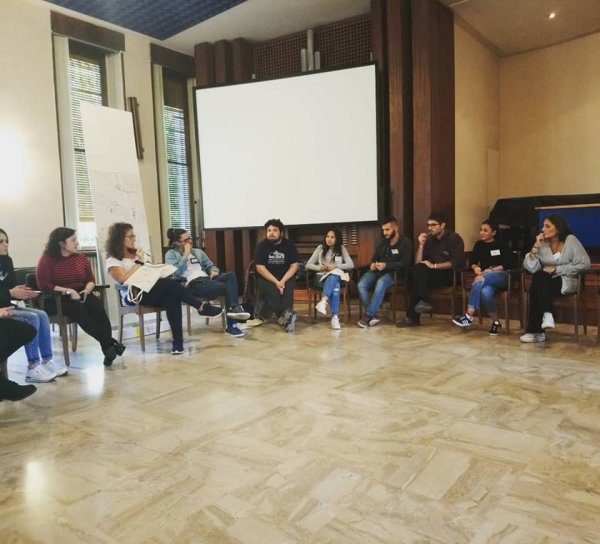