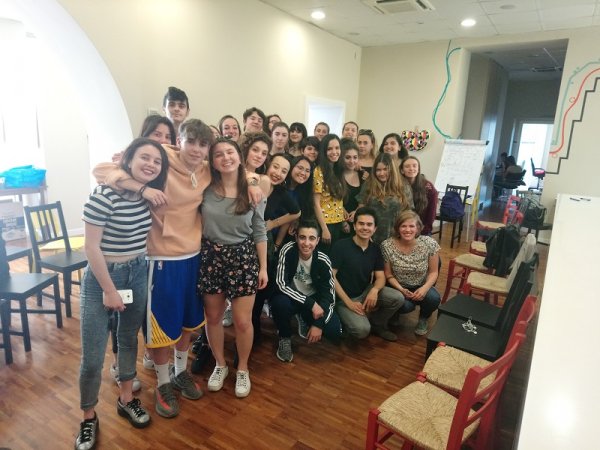 The second period of “Idee in Comune” ended in the past days with a meeting between the students of the 3^A Linguistico of the High School Erasmo da Rotterdam and the Assessor for Youth Policies Roberta Pizzocchera, from the municipality of Sesto San Giovanni.

The project, adopted by the High School of Sesto among the calls for Alternating School-Work proposed by our office, saw the students committed in three intensive days of work at Spazio Cofò in Martinelli street. The aim was to elaborate some concrete proposals for their city administration in general, and in particular on the theme of work and integration. Both themes are very present in the public debate. 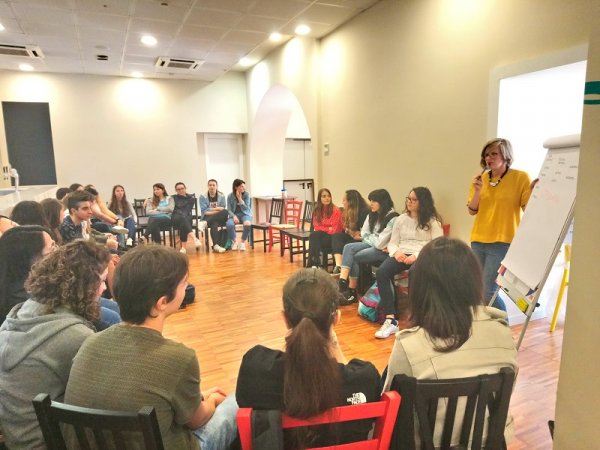 A first morning of explanation on how municipality works in its institutional and administrative bodies, was very useful for the following practical action, on thematic worktables. The elaboration of an “ideal city” was only one of the steps for the concrete proposals, which arrived after non-formal education activities on the European Union, on the opportunities of youth programs such as Erasmus+ and on dialogue skills in a public debate on issues close to youth’s habits.

These activities accompanied the youngsters to the meeting with the Assessor Pizzocchera at the Municipality of Sesto in Piazza della Resistenza, where students of Cartesio High School already had the same opportunity. Also in this case the expectations weren’t let down, and the proposals made by the youngsters found feedbacks and acceptance. During the dialogue, youngsters proposed ideas and asked questions on their own city, showing that the civic interest is alive if it is stimulated and treated in an easy way, comprehensible to young people. 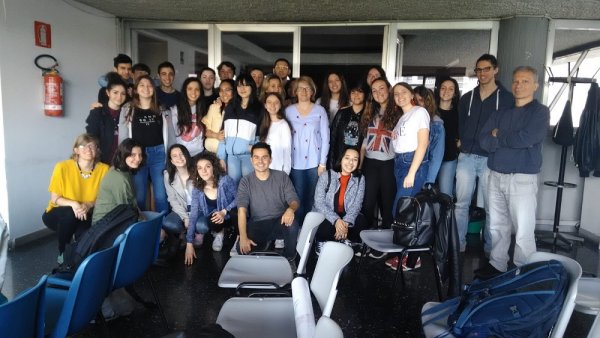