“IDEE IN COMUNE”: A DIALOGUE BETWEEN YOUNGSTERS AND DECISION MAKER

The project "Idee in Comune" finally started. The youth consultation, that began last January, saw hundreds of young people from our territory confront themselves on different issues that they feel very close to them: skills development, work, environment, Europe, immigration, discrimination, education, places of aggregation. The facilitators of the Youth and Social Innovation Projects Office met the students of the schools that participate in the project to submit them the survey drawn up during the first conference of the Sixth Cycle of Structured Dialogue held in October in Estonia on the subject of the future of young Europeans. Students between 16 and 18 years old have been able to discover an opportunity for direct discussion with the future European Youth Strategy that will be discussed next year. In the consultation took part students from Martin Luther King in Muggiò, Cartesio in Cinisello Balsamo, Erasmo da Rotterdam in Sesto San Giovanni. The data that emerged from our territory are being processed and they will be published in the following days. 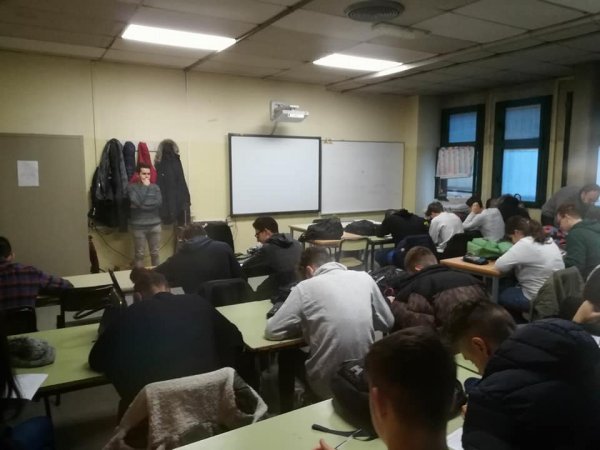 The two schools decided to completely participate in the project “Idee in Comune”: two of their classes will do Alternating School-Work with the facilitators of our Office. Operators will guide students in a three-day intensive path during which they will be prepared to deal with the moment of meeting with local decision-makers, asking questions and explaining their opinions on topics that affect them closely. The choice of topics emerged from the meeting between the operators and the guys of the 4 AL, the closest to begin the path that will go from 5 to 7 April: based on the results of the surveys, the topic of greater interest were migrants and local political participation. 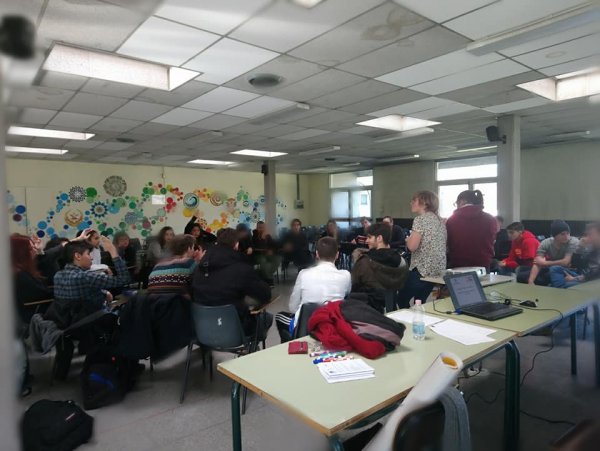 We are still at the beginning of a long and complex journey, which sees as protagonists 5 different Italian realities at the same time. We will keep you updated with further developments! 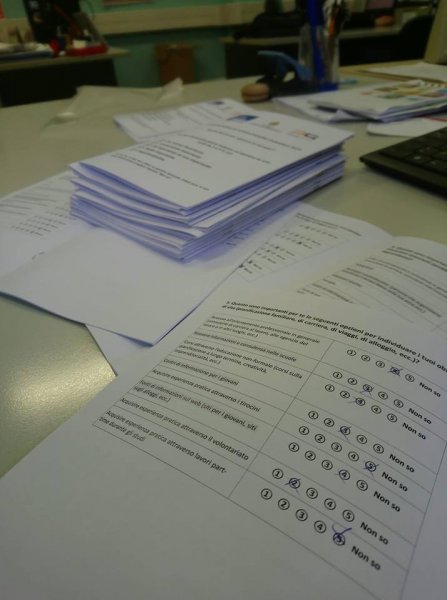 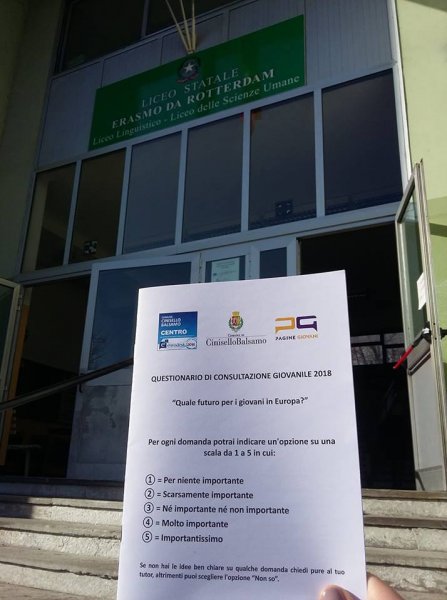