WHEN POLITICS MEET YOUNG PEOPLE: HERE IS IDEE IN COMUNE!

“Idee in Comune” concluded the first of the two planned meeting cycles for this spring. Guys from 4°AL at Cartesio High School participated in this project that wants to simplify the comparison between youngsters and decision maker using the European tool of Structured Dialogue. The first stage included a series of preliminary meetings to learn which are the needs of young people in their city through the youth consultation survey, drawn up last year at the European Youth Conference in Tallinn. According to the answers collected, the staff of the Project Service for Youth and Social Innovation that followed the project, organized three days of intensive work in the wonderful chandelier room in Villa Ghirlanda.

During the first meeting, students were able to learn the functioning of the municipal machine composed of Mayor and Council and then they brainstormed the fundamental concepts of "citizenship" and "active citizenship". Then, they began the elaboration, divided into two different groups on the basis of their own residence, of an ideal city tailored to the citizen, modern and efficient in a youthful but concrete meaning. Interesting ideas focusing mainly on the themes of hospitality, active citizenship, environment and free time developed. The need for more attention on current topics as sustainable mobility, meeting and inclusion spaces were put on the agenda for the meeting scheduled for the final day of 7 April with our political representatives. 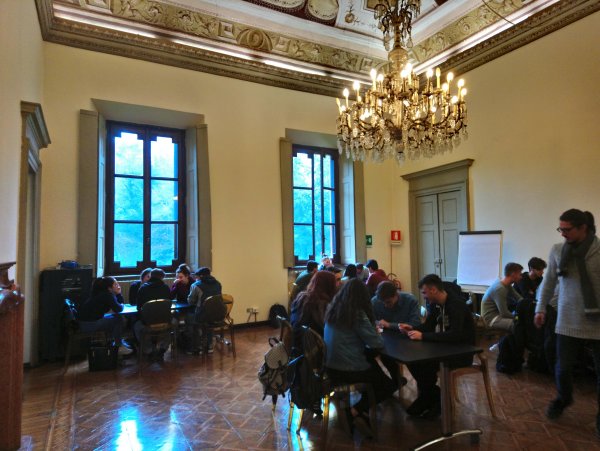 The EU was at the basis of the second day of the meeting, during which the guys studied the 2020 European Strategy, that they discussed looking for points in common, or disagreement, with their own project of inclusive and ideal cities. Plenary sessions followed every moment of teamwork. In these occasions everyone had the possibility to explain the results of their efforts to the rest of the class, who had the right to intervene and propose ideas, criticisms and suggestions. The ability to dialogue and debate was put into play, literally ,in the afternoon: our colleagues from the municipality of Sarezzo, partner and leader of the project, have developed a role-playing game in which participants, citizens of a country recently liberated from a secular dictatorship of the despot Moloch, must democratically decide whether or not to enter a democratic circuit as the European Union and through which proposals. However, within the committees, the "good" citizens must beware of the heirs of Moloch, who trying not to be discovered must enforce their proposal in the final plenary session. An idea capable of unifying a playful moment with the ability to deal with serious themes, that we will propose also to the European Youth Event 2018 on 1st and the 2nd of June at the Parliamentary Seat in Strasbourg. 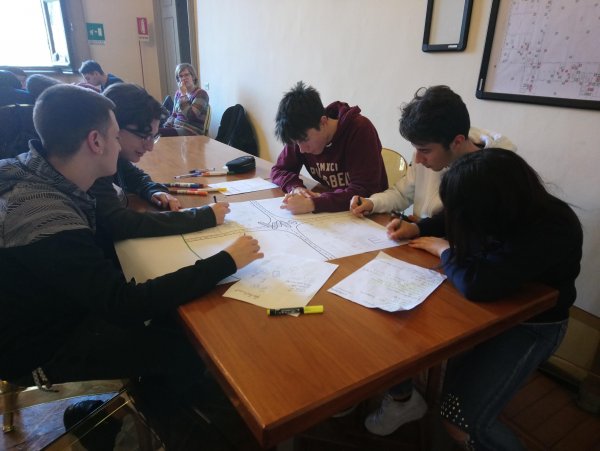 On Saturday the guys gathered their ideas and created concrete proposals to present to assessors Patrizia Bartolomeo e Gianfranca Duca, with whom they talk and discussed during the afternoon.In the meeting hall at Cultural Centre “Il Pertini”, the students of Cinisello exposed their papers and asked questions to the two council representatives, who participated with enthusiasm in the debate that lasted throughout the afternoon. 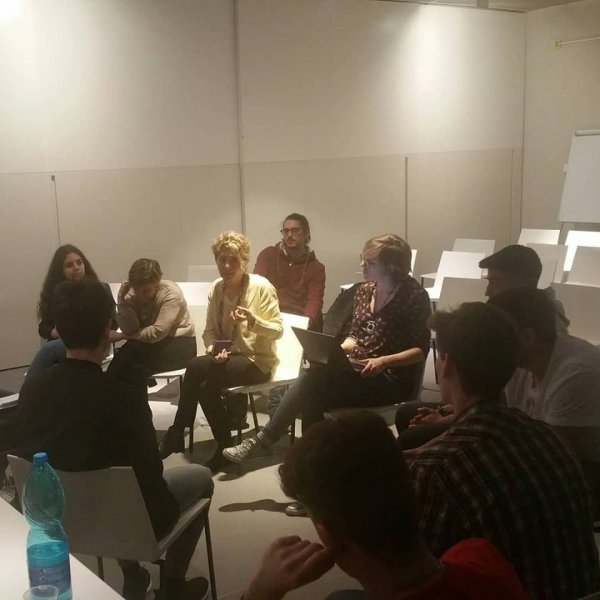