Agorà project: a journey through European values from Cyprus to Brussels, via Cinisello Balsamo.

The objectives of this project were:

The creation of a network of cities;

To increase the involvement of young people in European active citizenship activities in the different countries of the partnership;

To strengthen the concept of European citizenship and the perception of the European Union;

The creation of a policy paper presented in Brussels.

Thanks to the Agorà project, the young people from the Cinisello Balsamo area were able to paticipate in several training experiences in the different mobility opportunities provided in the various countries: the youngsters were able to develop critical thinking, work in groups, reflect on European values, and discuss some topics that are important to them (e.g. climate change).

The kick-off ceremony took place in Athienou (Cyprus) in September 2021, during which the project, its objectives and the participating organisations were presented. Then the project moved to Smolyan, Bulgaria, in October 2021. Many activities took place there, such as workshops, presentations, discussions, visits and interaction games. The young people gained a better understanding of the decision-making process. Furthermore, they were able to work on the topic of structured dialogue and how to involve all stakeholders in the decision-making process. 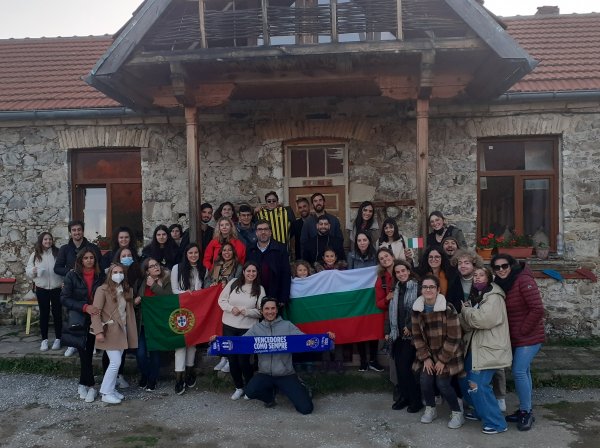 In March 2022, the third international meeting took place in Cinisello Balsamo (Italy), involving 50 people on the first day and more than 150 people on the second. During these days, the young participants were presented with an activity with the ultimate goal of implementing their group discussion skills, reflecting on European and global issues (such as migration, Democracy, EU instability, extremism and climate change) and finally proposing a group project. The methodology used was based on three phases: open dialogue on the topic, ’Issue Model Canva’ (discussion and contextualisation of a specific problem using this specific tool), and finally development of a group project. In the afternoon of the second day, a cultural City-Game was also organised, where all participants had the opportunity to discover the city, learn more about local traditions and talk to citizens. 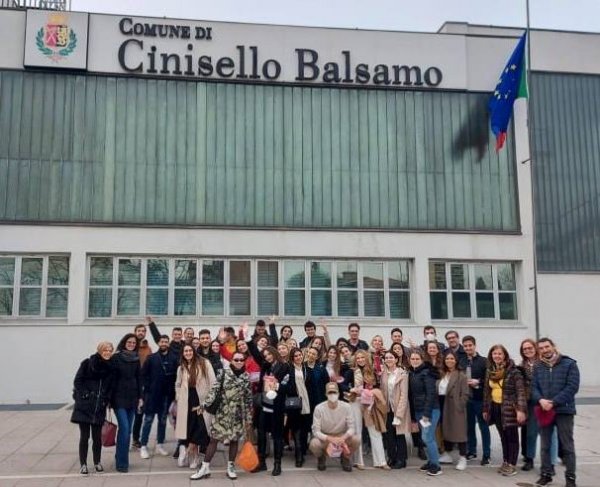 The fourth meeting of the project was held in Athens (Greece) in May 2022 and the aim of the event was to reinforce and highlight the importance of active citizenship through an experiential activity simulating the European Parliament, thus also emphasising the sense of belonging to Europe. 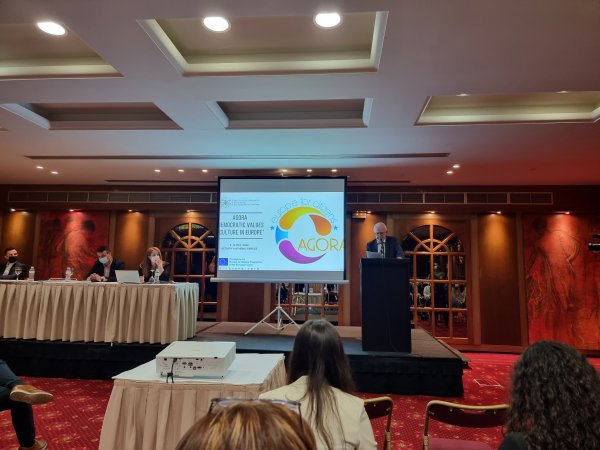 The presentation of the policy paper was the main focus of the fifth event, which took place in May 2022 in Brussels at the Parliament building. The aim of the event was to present the project results and the policy paper realised by the partnership thanks to the involvement of young people from the partner countries to the members of the European Parliament and the other policy papers.

The project’s closing ceremony was held in Cyprus in September 2022, during which the national anthems of the partner countries were played, and the progress of the project and possible future developments were discussed. 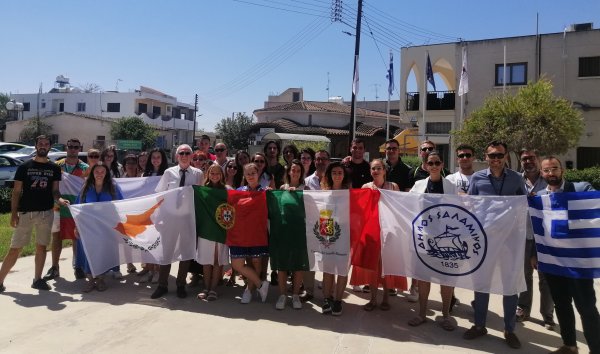 This kind of European project allowed the young participants not only to engage with their fellows on topics related to active citizenship, but also to overcome language barriers and create lasting relationships. Furthermore, it was an opportunity to strengthen the bond between the partners and to think together about future projects.

To know all the news about the project, please check the project’s official website: http://agora-project.eu/