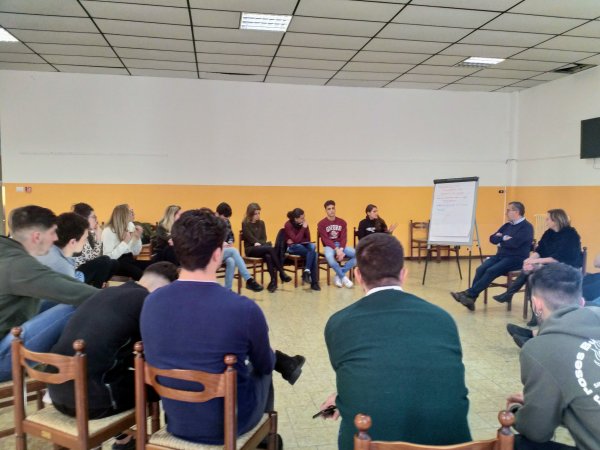 Impact and Citizen Involvement The BASE project was implemented having gone through the turbulent and extraordinary times of covid-19 pandemic and all the delays and obstacles faced in the implementation of the activities and the meetings within the consortium. But, besides all the difficulties and the changes brought to the way the last activities were implemented, the high-quality standards set at the project proposal were met and the project succeeded to reach its objectives.

More specifically, the project succeeded to create an impact at organizational and personal level in terms of capacity building of European issues and in terms of increased interest in Union matters for participants and stakeholders. The intercultural dialogue, mutual understanding and the standardization of communications in the context of the combat against Euroscepticism were reached and enhanced in project’s lifecycle.

Despite the extraordinary case of covid-19, the consortium succeeded to implement all the planned activities managing at the same time to build strong relation with the participants. This is proved by the fact that most of the participants followed many of the activities organized, serving also as multipliers themselves to their local community. Especially after the Transnational Workshop & European Parliament Simulation, several participants were identified as policy makers themselves on their Municipalities, promoting the results of the project and the key findings that were raised from their discussions with the other participating young Europeans.

As for the priorities: Citizens’ understanding of the Union and diversity were applied by the participation of citizens with diverse backgrounds, by developing activities on social inclusion and by discussing the future of the EU. Union policies and elections were also among the themes discussed, even if after discussions followed after the new Parliament was elected. Also, as activities were implemented with the usage of non- formal tools and methods, the participants experienced intercultural dialogue and enhanced mutual understanding of diversity.

The main goal of the project was to inspire young people to engage in political life on local and European level. The project succeeded to activate youth in political life settling the European Elections as starting point. Structured dialogue, interaction with decision-makers and stakeholders of the EU gave added value on the promotion of the democratic youth participation within EU.

Structured dialogue and involvement of EU stakeholders, of local authorities and decision-makers to these activities provided the participants with knowledge of Union’s structures/processes. Also, the participants enriched their understanding of Union policy making-process during the preparation phase when they were given detailed information easing their engagement to all project stages. The project featured equal access as it was accessible to European citizens 18-40 years old, experts, representatives of local associations without any form of discrimination on grounds of sex, origin, religion, disability and sexual orientation. 6 EU countries were involved providing balanced integration and participation of citizens and civil society from a wide range of Member States. Transnationality and local dimension were also highlighted by tackling the issue of youth engagement within diverse societies and by the mingling transnational and local project foreseen activities. Concerning future endeavours, the project succeeded to strengthen the cooperation among the consortium, since there was an excellent cooperation during all project phases. Also, participants had a leading and active role proposing ideas and concerns for future projects jumping into the policy-making. 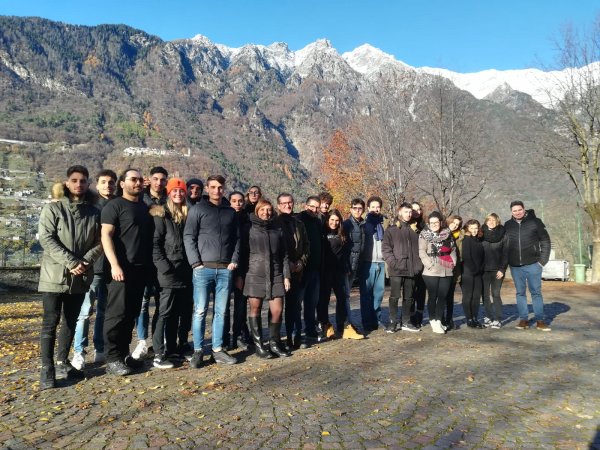