"Idee in Comune", the previous project which aimed to help the comunication between youngsters and administrator, keeps going in 2020! His spin-off is called "Europa in Comune" an his objective is even more ambitious: promote the good practice of Structured Dialogue all over the Lombardy’s territory.

The projects has been promoted and implemented by the European Programme Eurasmus+ Key Action 3 and it will be lead from the Municipality of Sarezzo (leading proponent) and the Municipality of Cinisello Balsamo (partner), in collaboration with Anci Lombardia.

The idea of this project was born from a specific need: giving a proof that through non formal education activities it’s possible to create virtuous itinerary of Structured Dialogue between youngsters and administrator about European themes.

For this reason, partners believed that it was important to keep in touch even after the conclusion of the project “Idee in Comune” and they tried to involve Administations of 6 more provinces to make them understand the value of participation in initiatives like these.

The cities headquarters of the activities are Pavia, Varese, Lecco, Mantua, Milan and Brescia. They were chosen as leading provinces for the experimentation of the model implemented in 2018 in four Italian regions (Sardinia, Lombardy, Piedmont).

Activities include the participation of under 35 administrators and counsellors and youngsters residing in involved territories.

The project "Europa in Comune" took place in three different cities: Varese, Pavia and Milan. Below some photos.. 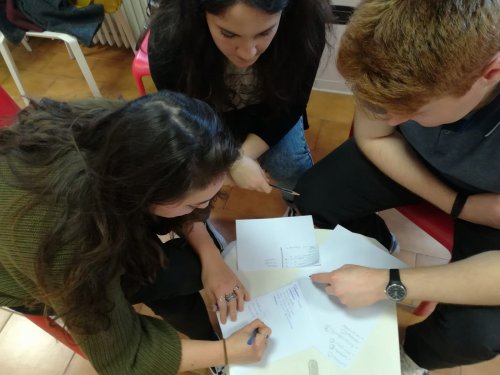 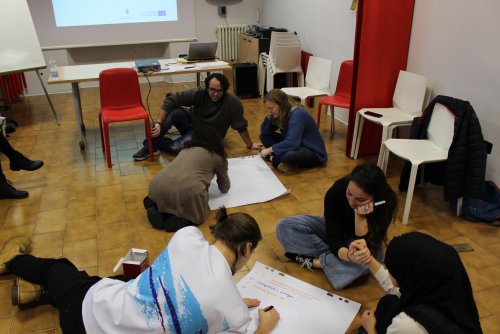 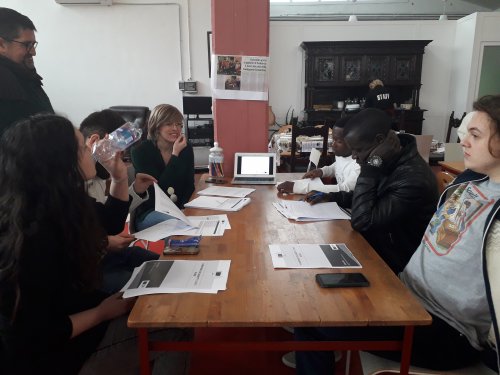 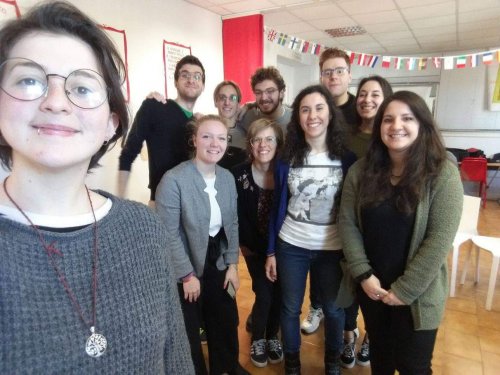